A Cultural History of Tea

A Cultural History of Tea

Nowadays, drinking tea plays a big part in our lives. It is a universal phenomenon with millions of people around the world enjoying it on a daily basis. Therefore, it is hard to imagine a world without tea. In fact, it has become the most widely consumed beverage after water. Moreover, its impact on culture and daily life is huge. Read on to learn more about a cultural history of tea and what its place is in today’s society.

Tea was first discovered in China, in the mountains around Sichuan and Yunnan. According to earliest legend, Emperor Shen Nung first sampled the drink when some unidentified leaves fell into his pot of hot water. Allegedly, Shen Nung used to wander the country recording the effects of infusions made from the leaves and berries of various plants. He discovered that tea cured him of a stomach ache contracted as a result of drinking a toxic herb. Furthermore, tea drinking became an elaborate art form during the Tang Dynasty (616 – 907). Over time, the practice of drinking tea spread across Asia, and later to Europe and America.

First, tea came to Japan from China. It was first served in the Buddhist temples to monks, priests, and the ruling class who attended special services. These temple tea practices were slowly adapted to incorporate aspects of Japanese culture. Eventually, these ceremonies were codified by the priest sen Ryukyu in the mid 1500s. From that point on, he is the founder of the Japanese tea ceremony and three of its schools. In cultured circles, drinking tea became valued as a way to transcend the mundane without participating in the vulgarity of wine’s drunkenness. People also recognized tea for its health benefits as early as the 1100’s. The luxury of tea eventually became regarded as a necessity in Japanese daily life.

India is the largest tea exporter in the world. This pretty much gives us an idea of the magnitude of production, and of its economic impact on the country. While tea plants are indigenous to parts of northwestern India, tea was not a part of the Indian diet until after the British began producing tea there circa 1850. India produces many varieties of tea. Darjeeling, known as "the Champagne of teas" grows high in the foothills of the Himalayas. Only at this altitude and micro-climate is it possible to produce a slow growth of leaves with such delicate, complex power. The Nilgiri highlands of southern India produce fine, fragrant, fruity teas.

Tea was brought from China to Russia by the "great tea road". This was a part of the famous silk road. Truthfully, the journey was not easy, taking over sixteen months to complete 11,000 miles. The average caravan consisted of 200 to 300 camels. The cost of tea was initially prohibitive and available only to the wealthy. By the time of Peter the Great, the price had dropped. Hearty, warm, and sustaining, tea is typical for Russian cultural history of tea.

Outside of China, the Republic of Ireland and the United Kingdom are the largest per capita consumers of tea in the world. Tea was introduced to the western world from China via the famous Dutch East India Company in the 17th century. At that time, coffee was the drink of choice of the working class and hot chocolate the preferred beverage of the upper classes. "Tea time" soon became an important feature of British life. Traditionally, the upper classes serve a "low" or "afternoon" tea around 4:00 PM. The tradition stems from the early nineteenth century, when a typical day’s dining for English aristocracy consisted of two meals per day. These were a late breakfast and a late dinner. Middle and lower classes have a "high" tea later in the day, at 5:00 or 6:00. It is a more substantial meal – essentially, it’s dinner. The names derive from the height of the tables on which the meals are served. Low tea is served on tables which are usually "coffee tables." High tea is served on higher (working) tables. Today, tea is the world’s most popular beverage after water. This was the overview of the cultural history of tea. If you are a tea lover and would like to know more about tea traditions and interesting stories, visit Teabloom. 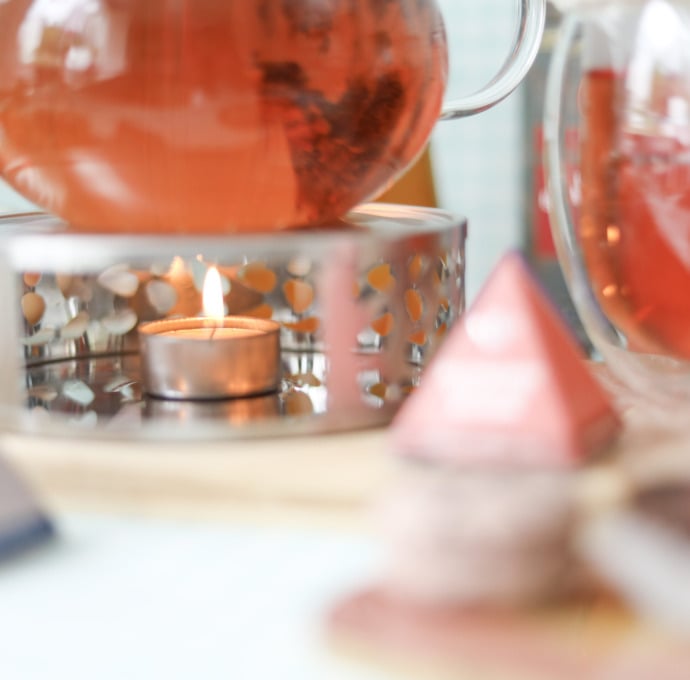 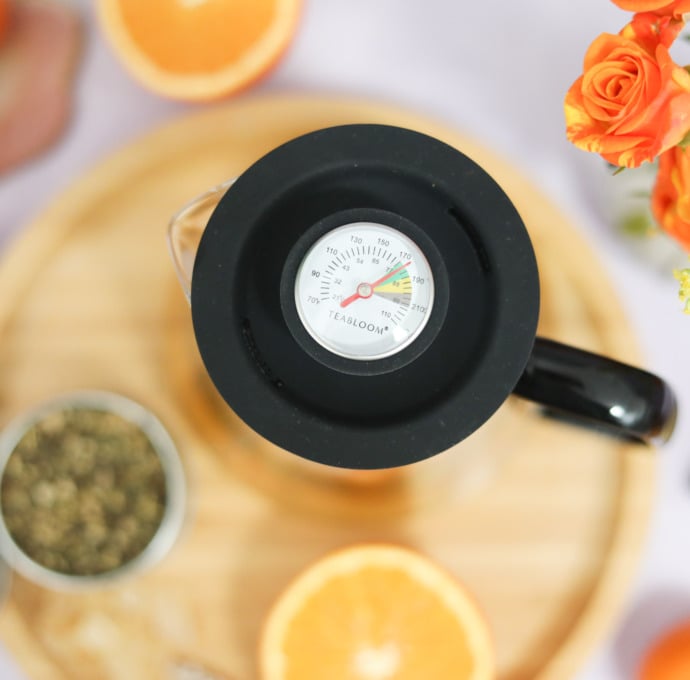