For nearly five thousand years, people have been drinking and enjoying tea around the world. Discovered in China, it is definitely the one of the most popular beverages in the world, second to coffee. Naturally, there are so many ways to drink it. Sometimes it’s prepared in traditional ways with great ceremony and other times it's sipped on the go. It comes in a a wide variety of flavors, styles, shapes, and cooking preferences. With such a variety of uses and consumption options you are definitely able to see why tea is one of the most consumed beverages in the world. Also, there is a lot of history behind this beloved drink as well, much of which you may not know. Read on below and find out some amazing and little known facts about tea you probably didn't know. So, you can show off to your friends the next time you're sitting around sipping your favorite glass of tea.

Facts about Tea - The Unusual Discovery

People were initially using tea for medicinal purposes such as detoxification. Therefore, people have been chewing it rather than drinking it from pretty china cups. According to ancient stories, tea was first discovered when the leaves from tea bushes accidentally blew into the water that servants were boiling in order to purify it for Emperor Shen Nong to drink. Incredibly, everyone failed to notice the leaves and the water was served to the emperor. Interestingly, the emperor was also an herbalist. Right after drinking this accidental blend, which the emperor very much enjoyed, the concept of drinking tea was born.

It Takes 2,000 Tiny Leaves to Make Just One Pound of Finished Tea

Tea plants grow wild in many parts of Asia. Naturally, the best tea comes from high elevations. So, believe it or not, it takes about 2,000 small leaves in order to make just one pound of finished tea!

Mint Tea Isn't a Tea – It's an Infusion

All teas that are usually classified as a tea have to come from the leaves of the Camellia sinensis plant. A great deal of tea companies have the habit of giving something the title 'tea' simply because it is hot and you put it in your cup. Particularly, tea comes exclusively from the leaves of the Camellia plant. Every other herb (like mint) and fruit (like raspberry) is an infusion.

Here's the thing. You are less likely to experience a “caffeine crash” when you drink tea - as opposed to drinking soda or coffee. This is because high levels of antioxidants in tea slow the absorption of caffeine. Eventually, this results in a gentler increase of caffeine in the body and a longer period of alertness with no crash at the end.

They Are All One

There are many different types of teas including black, oolong, white, and green. However, all of them come from the exact same plant - Camellia sinensis. Basically, all tea leaves are withered, rolled, and heated. Different varieties are eventually created depending on the additional steps that are taken before the leaves are packaged.

For a very long time, the invention of tea bags was a mystery. This particular patent was first filed in 1901 for a tea-leaf holder by Roberta C. Lawson and Mary Molaren in Milwaukee. Not long after, in 1908, American businessman Thomas Sullivan shipped samples of tea in nice silk pouches – which customers were later dunking straight into hot water. This is how tea bags became popular. Now that you’ve already learned so many interesting facts about tea, what are you waiting for? Brew, pour, and sip away your favorite cup of tea. And don’t forget to tell your family and friends all the interesting facts about tea the next time you get together. Also, keep in mind to visit Teabloom for many more interesting topics on tea and exciting tea recipes. 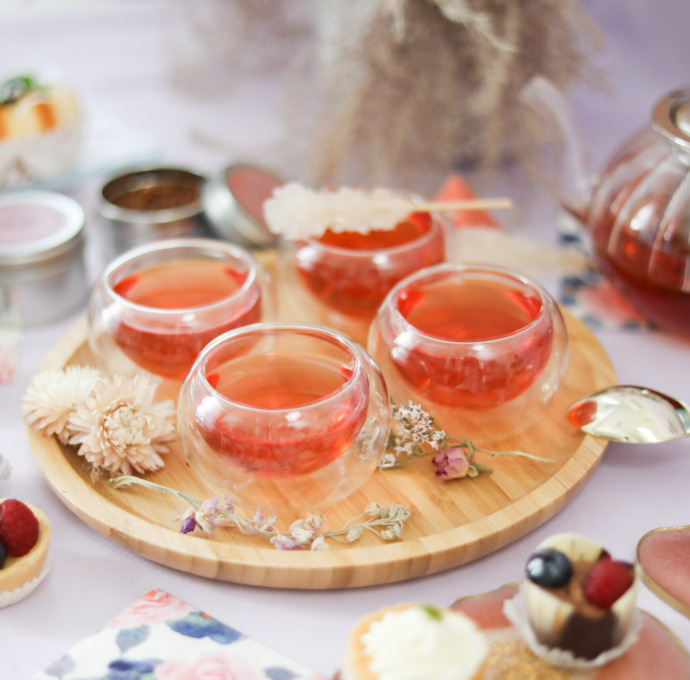 How to Properly Steep Your Tea in the Best Teapot 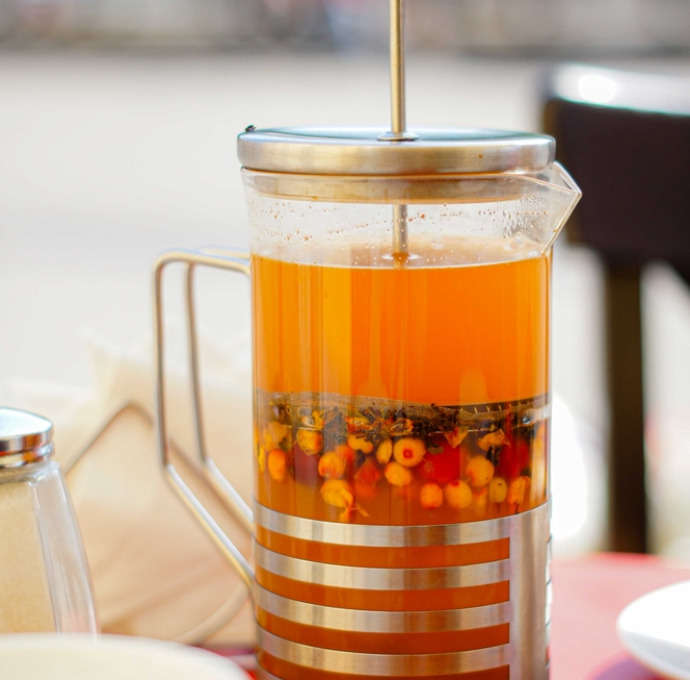 Are Tea Presses Better Than Your Poor Old Tea Pot? 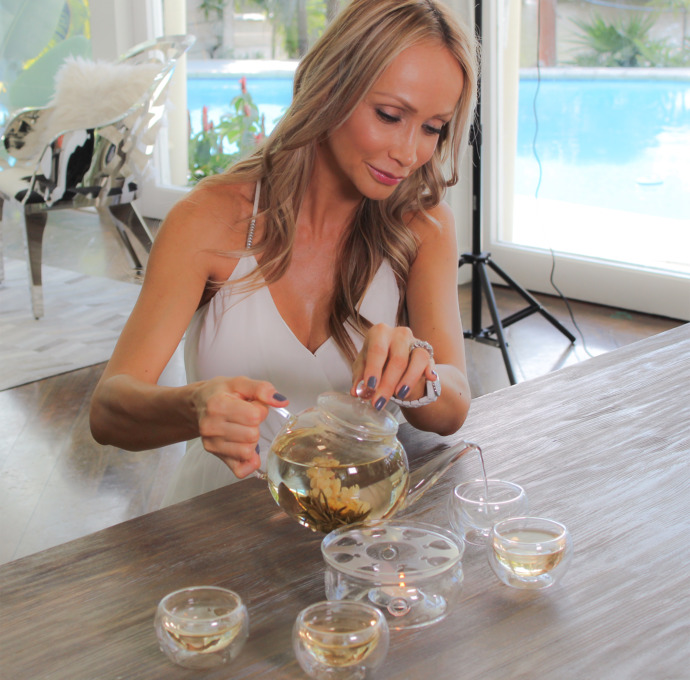 How to Brew Blooming Tea