Among the drinks people drink on a daily basis, tea is definitely one of the healthiest beverages. Usually, a tea is made from green tea leaves, but there are also many other teas made from other types of leaves and ingredients. In this list, we compiled some of the most bizarre teas that people drink. Without further ado, here are the most interesting bizarre teas you didn't know people drink.

If you are thinking of tea made with huge bricks, your imagination isn't really too far from the truth. Russian brick tea actually reflects how this tea is made. Black tea dust is first compressed into rock hard tablets. Then, when you want to have a cup of tea, you just need to grate off a corner into your cup and pour down boiling water. It used to be a common way to transport tea in Russia. Nowadays it has been reduced to mere novelty or decorative item. There are a few factories still producing this, but there is a high chance that Russian Brick Tea is fading into obscurity.

Unlike what the name implies, this green tea is grown in southwest China using panda poop as a sole fertilizer. The tea is famous as one of the most expensive teas in the world. Its price is as high as US $3,500 for 50 grams.

What makes this tea bizarre to many people around the world is the blue color that you get when you brew the leaves. The reason for the color is pretty simple and logical. Usually, it is made from dried butterfly pea flowers that can be found in Thailand. The taste is flowery, which many people spring with a dash of lemon. It is very interesting that this turns the tea purple.

This tea is fermented with lactic acid bacteria on Japan's Shikoku island and is a pickled tea leaf salad from Myanmar. Traditionally, Laphet in Myanmar is consumed as a salad or condiment with a meal. Awabancha, on the other hand, is consumed as a beverage. What makes this tea unusual is its processing methods.

This cold tea, which originated during the 1980s in Taiwan, is more like a milkshake. In many cases, the recipe has tea base, milk, fruits and chewy Tapioca balls. As the drink became trendy across the globe, coffee houses have started experimenting with different flavors. It was considered one of the most bizarre teas but it gained huge popularity lately!

This tea is almost similar to drinking a soup in a teacup. However, it is classified as a savory tea. With the tomato being the main taste component, the mint adds just a little of weirdness to the mix.

Wrestling of Dragon and Tiger

This is essentially a mixture of small amount of liquor and black tea. Often, caffeine and alcohol mixed together can be very unhealthy if both are in large doses. It is essential to only use large amount of one and small amount of the other, just like Irish coffee with Bailey. The alcohol can be any, but Brandy is touted as the best tasting in Wrestling of Dragon and Tiger tea. It is the beauty of this tea that makes it weird for many people. They might be one of the most bizarre teas in the world, but they are really interesting and fun to try. For more tea topics, visit Teabloom. 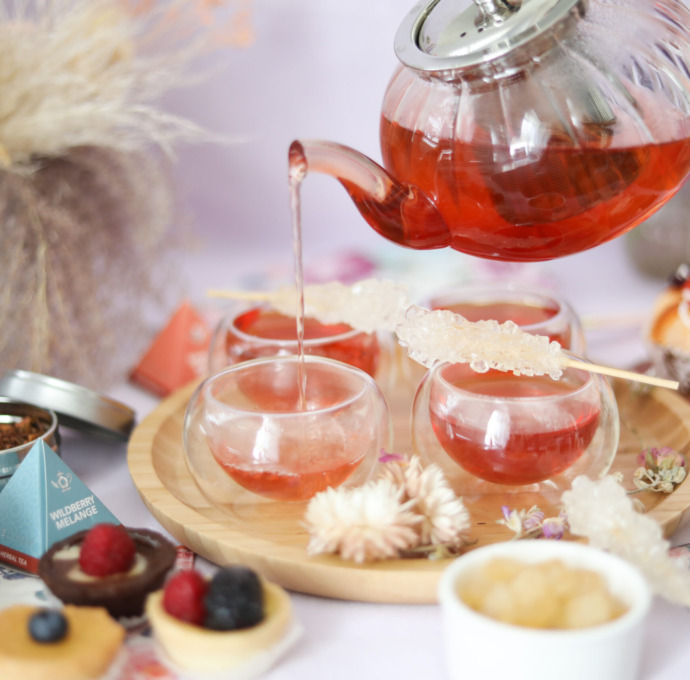 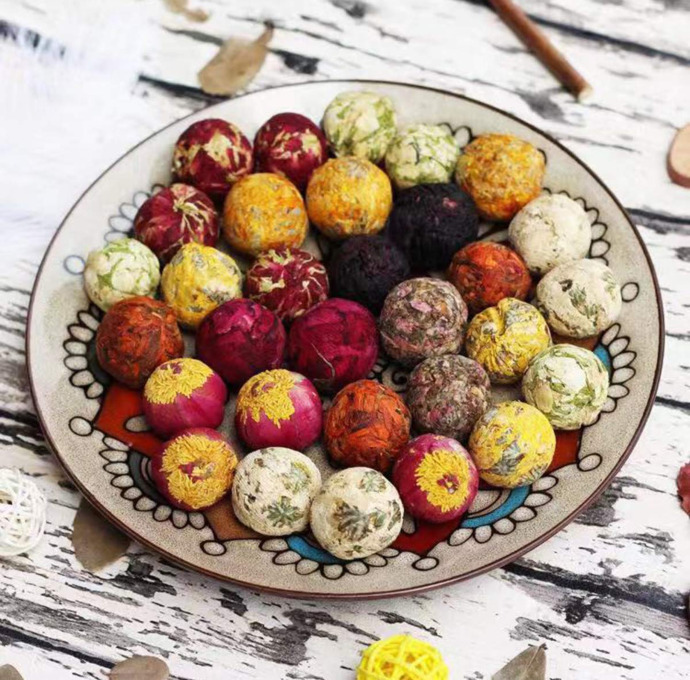 How To Make Flowering Teas At Home 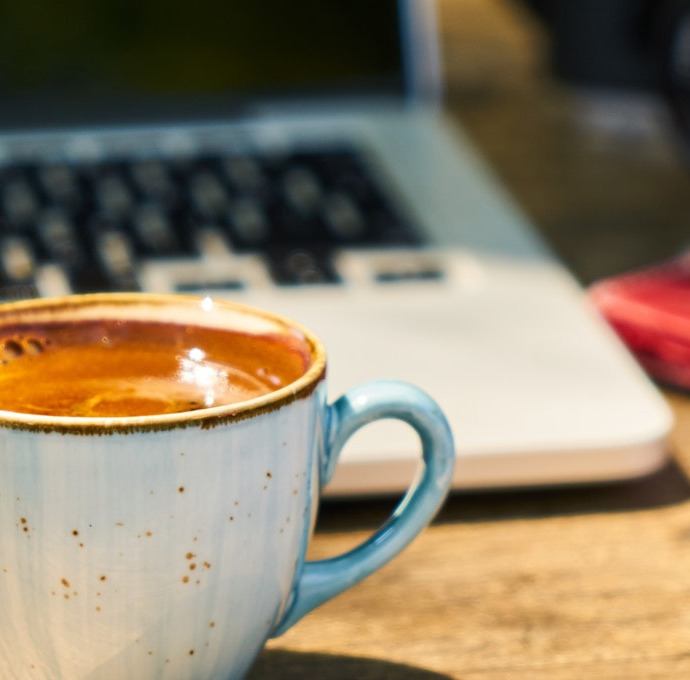