Caffeine is the world’s most popular psychostimulant. Naturally, it has both pros and cons. Because of health reasons, some people have to lower their daily caffeine intake. The fact that tea has less caffeine content than coffee is largely understood by tea drinkers. However, there are still some remaining myths regarding caffeine in tea. So, here are the most popular tea caffeine myths to date.

How does Caffeine Work?

Caffeine naturally occurs in both tea and coffee plants. The question is which one contains more caffeine? Natural tea leaves have more caffeine than raw coffee beans. However, by the time it reaches your cup or mug, a cup of coffee would contain double the amount of caffeine than a cup of tea. This is due to the fact that for the same cup you use rather more grams of coffee than grams of tea. So, here are some of the most popular tea caffeine myths:

Myth #2: White tea has less caffeine than other types of tea

Myth #3: Decaffeinated tea has no caffeine

Decaffeinated tea still has some caffeine left. Although the process to decaffeinate tea will take most of it out, but not 100%. It is true that decaffeinated teas are more expensive and sometimes the flavor will be altered in the process. These were some of the most popular tea caffeine myths. As people become more educated with their palates, tea will be more understood and appreciated. So take a break, make a cup and sip tea while you think what a beautiful drink it is. For more tea knowledge, make sure to visit Teabloom. 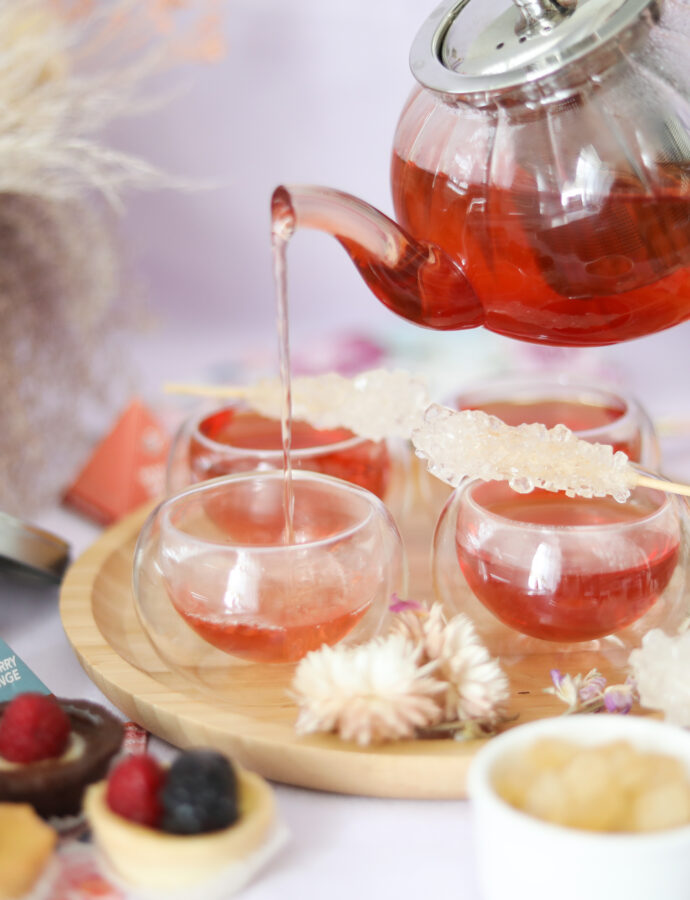 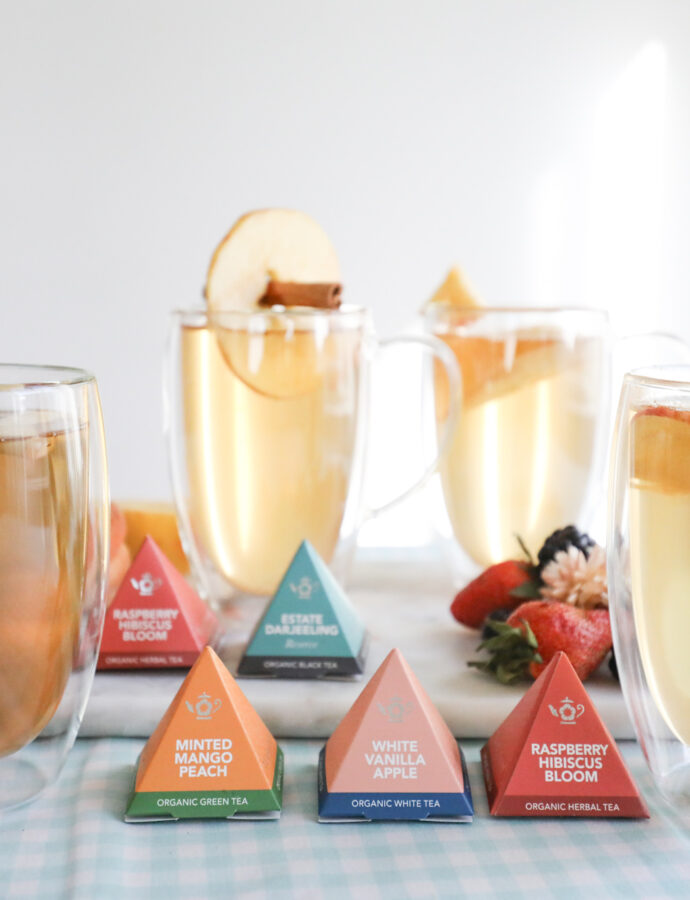 How to Be Sustainable With Your Tea Routine