Tea was stolen by the British from China

Up until the 19th century, almost all the tea in the world was grown in China and the biggest importer of tea was Great Britain. After trade between China and Great Britain has became difficult, the British started smuggling tea plants out of China. They did this so they could try and grow it in other countries, such as India and Kenya. Nowadays, these two countries are the biggest tea producing countries in the world, but China is still the biggest.

Where Does The Word Tea Come From?

The word tea comes from the Chinese T’e. It was the word in the Amoy dialect for the plant from which tea leaves came. In Mandarin, the word was ch’a, which is where the words char and chai are derived from.

Iced tea was invented in a heatwave

America had its first taste of iced tea in 1904, at the World’s Fair in St. Louis. A tea merchant named Richard Blechynden was trying to get people to try his tea in the sweltering heat of a heat wave. In a final effort to lure people into tasting his tea, Richard dumped a bucket of ice into his tea and, right there and then, iced tea was born and became popular.

Around three billion cups of teas are consumed throughout the world every single year. However, the biggest tea drinkers of all are the people of the United Arab Emirates. Citizens of the UAE get through a whopping 14 pounds of tea each year.

China Is The Biggest Producer Of Tea

Logically, China is still the biggest producer of tea and supplies nearly 29 percent of the world’s total. India comes in a close second. You may be surprised by some of the other countries in the top 10 list with Iran, Vietnam, Turkey and even Argentina.

In the mountains of Ya’An, in the Sichuan province of China, a unique type of tea is grown that will cost you about $200 for only one cup. The tea is said to be so special because it is fertilized with panda poop. It is extremely high in nutrients, as well as being rather rare, which makes it that expensive. Some facts about tea are rather surprising and fun to read. These unknown facts about tea are something that make this popular drink even more appealing. Having a long history, tea is definitely one of the most popular drinks nowadays. Make sure to read about these interesting facts about tea before you brew your next cup. Also, visit Teabloom for more interesting articles about tea. 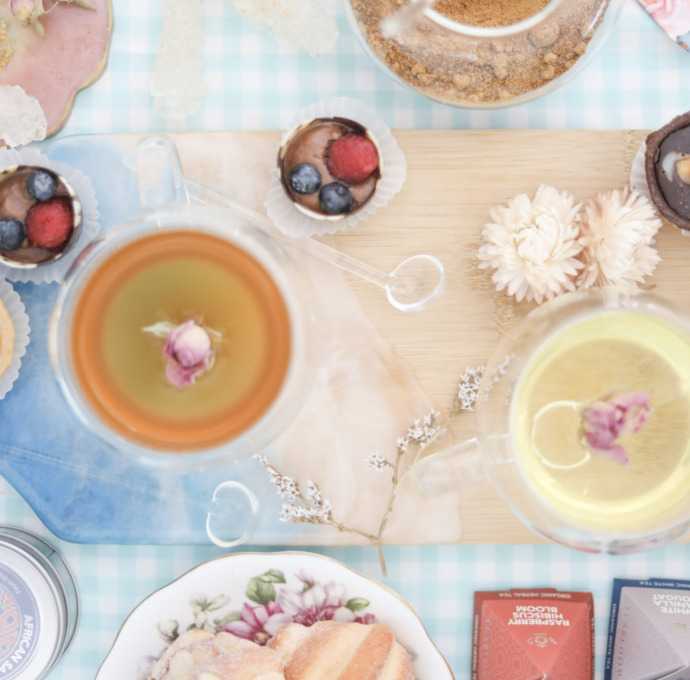 High-Quality Teaware and Teas Made for Serious Connoisseurs 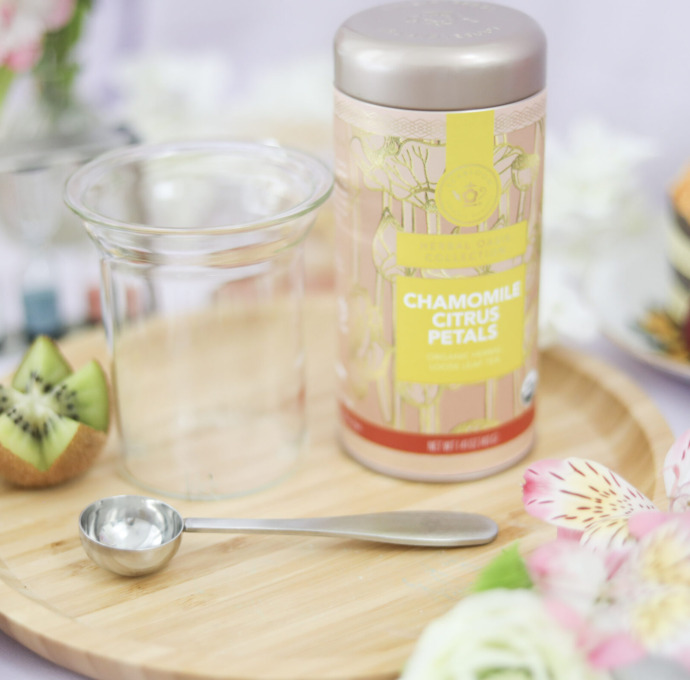 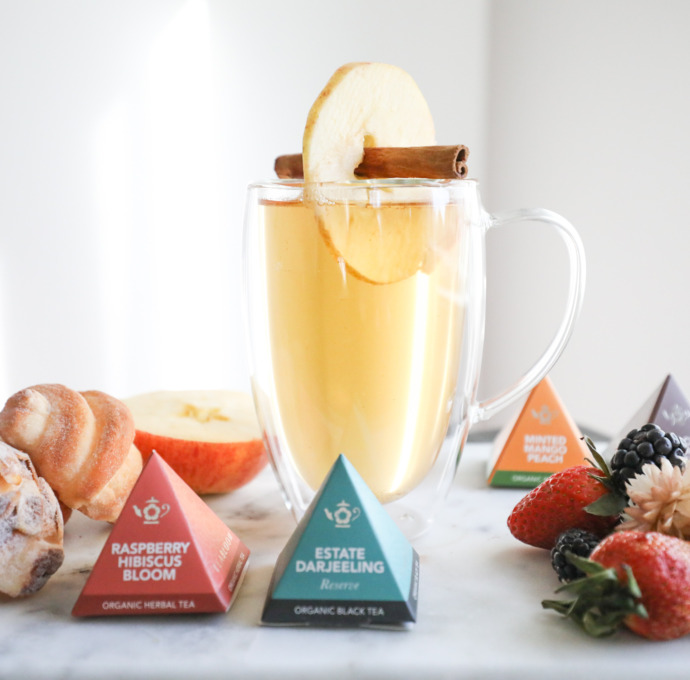 Why Your Life is Insanely Better Without Tea Bags