Benefits of Tea You Never Knew About

Benefits of Tea You Never Knew About

In case you are attempting to enhance your well-being or drop a couple of pounds, try to think past super-foods and supplements. This "super-drink" definitely deserves your consideration. The things we eat aren't the only dietary factors that add to weight gain, sickness battling and vitality boosting. Consumed for hundreds of years, tea has given incredible medicinal advantages to many societies around the world. Studies demonstrate that the parts found in such a little teabag can do miracles for your well-being. There are so many benefits of tea that you probably never knew about. Here are some of them.

Herbal blends have no caffeine at all. Traditional teas have less than 50 percent of what is found in coffee. This simply means that you can consume it without the effects on your nervous system. If you're trying to switch from coffee to tea, try some chicory root tea, which has a mouth feel and flavor that is very similar to coffee. Chicory root is also known to help reduce stress and is a probiotic. It can be helpful to your gut. Moreover, this tea will give you a kick of energy without the caffeine.

Green tea contains significant amounts of antioxidants that protect against heart disease by slowing the breakdown of LDL cholesterol, preventing blood clots, as well as improving blood vessel function. The benefits of tea also include lowering of cholesterol and lowering rates of artery blockages. To prove that, those who drink a cup or two a day have a 46 percent lower risk of developing narrowed arteries. Moreover, drinking three cups a day lowers the risk of having a heart attack by 43 percent and of dying from a heart attack by 70 percent. It can even help prevent a second heart attack. Those are some amazing benefits of tea!

Antioxidants work to prevent the body’s version of rust. As a result, they help to keep us young and protect us from damage from pollution. Load up on antioxidants with a white tea, which is less processed than black or green tea. This makes it retain more beneficial antioxidants.

Researchers confirmed in a recent study that two green tea compounds, L-theanine and caffeine, can significantly boost levels of attention and alertness. The drink is less likely to make you jittery and anxious than other energy-boosting drinks, because it contains lower levels of caffeine than other teas or coffee. In another study, researchers discovered that drinking only one cup of tea a day made people age 55 and older 38 percent less likely to experience a decline in their mental abilities. Drinking a second cup of tea on a daily basis made them 54 percent less likely to show mental declines. So, these are some of the most important benefits of tea. Make sure to have your intake of tea regularly and you won't have to worry about many diseases or dealing with stress. Also, make sure to visit Teabloom and find about more benefits of tea in other interesting and helpful articles. 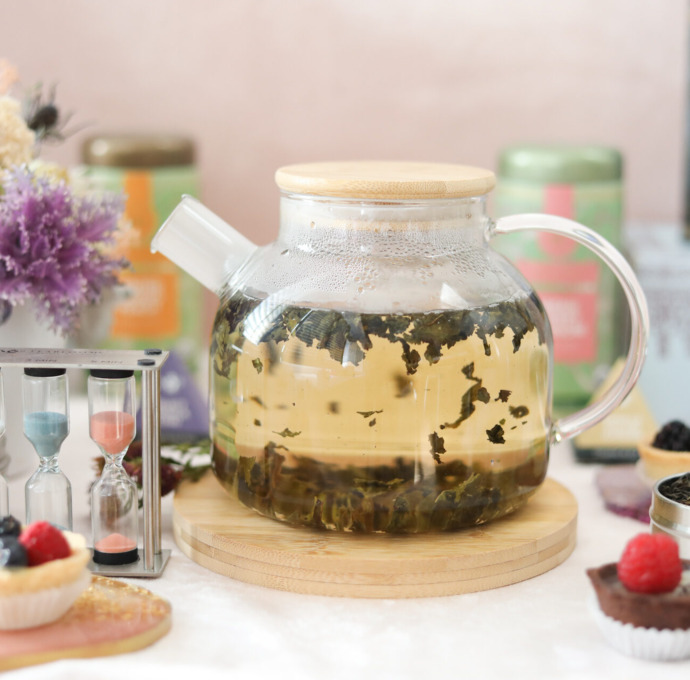 The Truth About Tea and Who Should Never Drink It

Easy Ways to Avoid 3 Chemicals That Make Your Tea Toxic 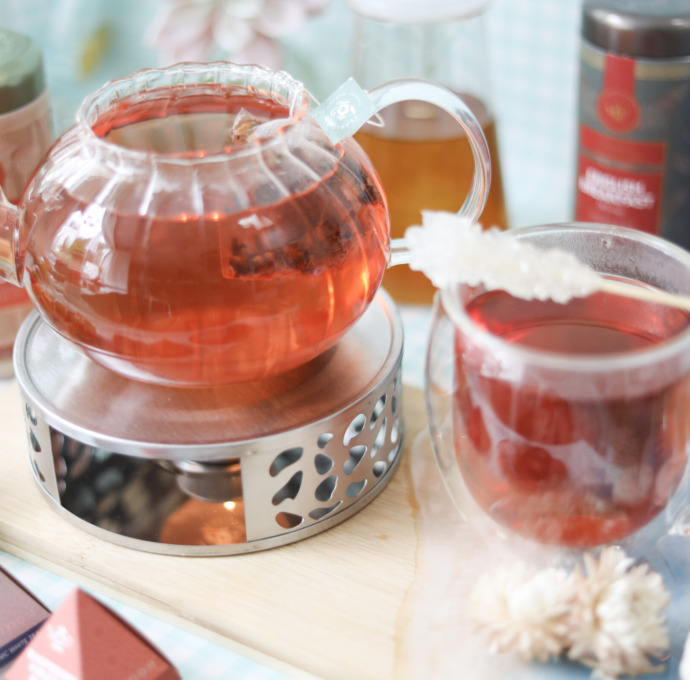 Promising Evidence You Need To Know About Cancer and Black Tea